Skip to content
FREE FUNCTIONAL TENNIS KEYRING WITH ALL ORDERS 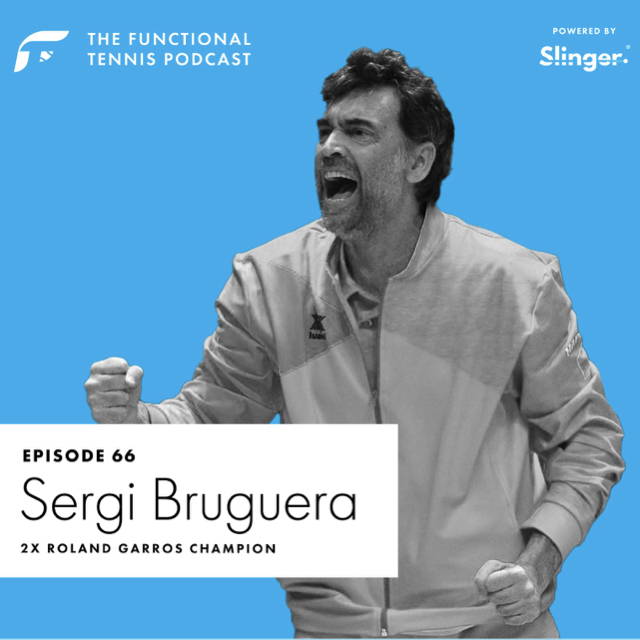 This is one of our biggest episodes so far!

Sergi Bruguera's name will forever be etched in the tennis world. He is a two time slam champion (Roland Garros '93 & '94) who has now taken to coaching.

He has worked with multiple pro players, currently captains the Spanish Davis Cup team and is involved with an academy - working together with his father.

Sergi is a former top 3 player and talks to us about the ins & outs of his tennis career.

Did you know that his first time playing on a hardcourt was when he was 18?! Unbelievable stuff.