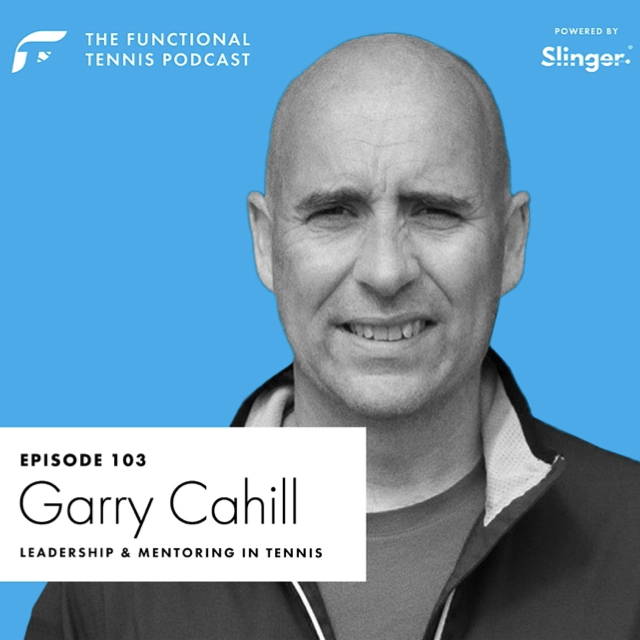 Garry Cahill joins the podcast for a second time this week! Garry was previously on Episode 10, so we were due to have him back on 😃

Garry is a well respected tennis coach, who coaches players on both the WTA & ATP Tours. He is a former Davis Cup & Billie Jean King Cup captain for Ireland & also runs his own tennis academy 🔥

We talk about what he has been up to since the last time we talked, trying to produce top players on a tight budget, what makes a good mentoring program, the importance of having experience & more 😉