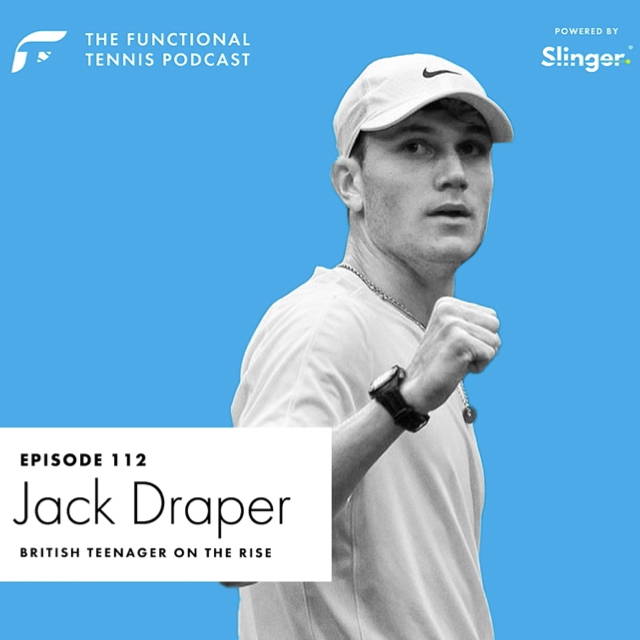 British Teenager On The Rise

We are officially back from our summer break & are delighted to have British teenager, Jack Draper on the show for Episode 112!

He recently beat Sinner & Bublik at Queens, as well as pushing Djokovic to 4 sets in the first round of Wimbledon 😉

We talk about his tennis journey, the differences between the junior & senior game, managing school & tennis, the team that he works with & more!