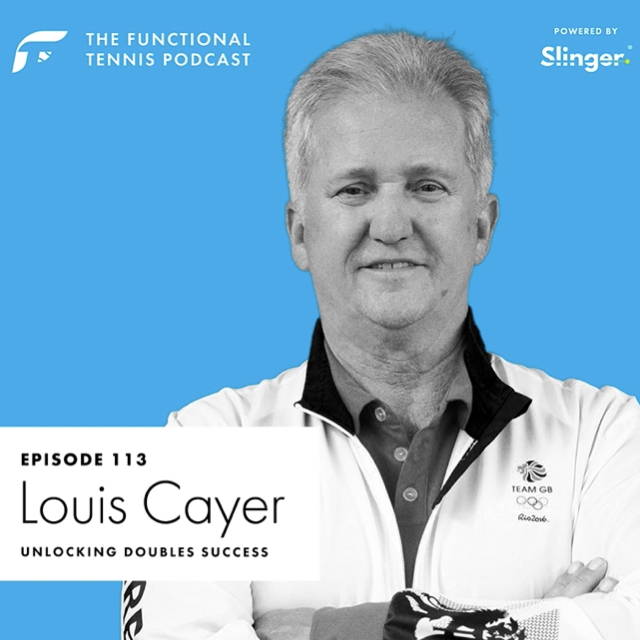 This week we are joined by Louis Cayer, who is one of the most successful doubles coaches ever! Louis works with top British doubles players as part of his role with the LTA.

We talk about the US Open this year, his passion for tennis, helping players reach their full potential, the difference in strategies between doubles & singles, moving to the LTA & more much 😃