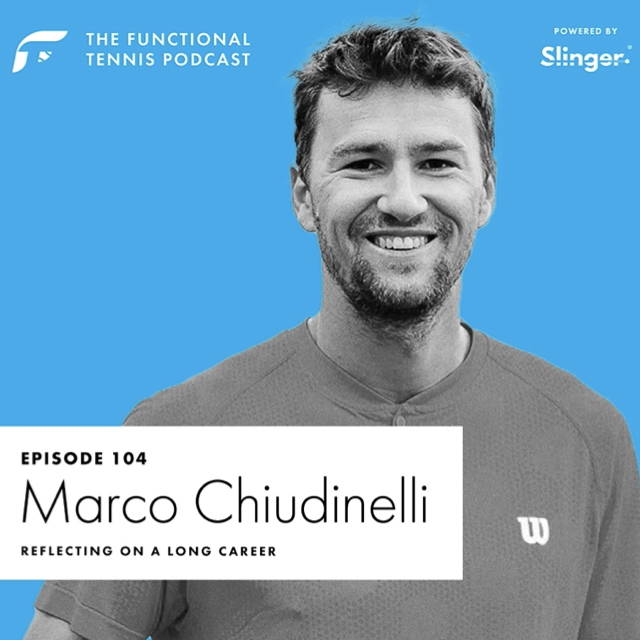 Reflecting on a Long Career

Marco won the Davis Cup with Switzerland in 2014, along with achieving a career high singles ranking of 52 💪

We talk about what life has been like for him since retiring, the tennis camps that he runs, the top players that are currently on tour, what he misses from travelling & of course, the Davis Cup victory in 2014!!

Check out the tennis camps that Marco offers here!